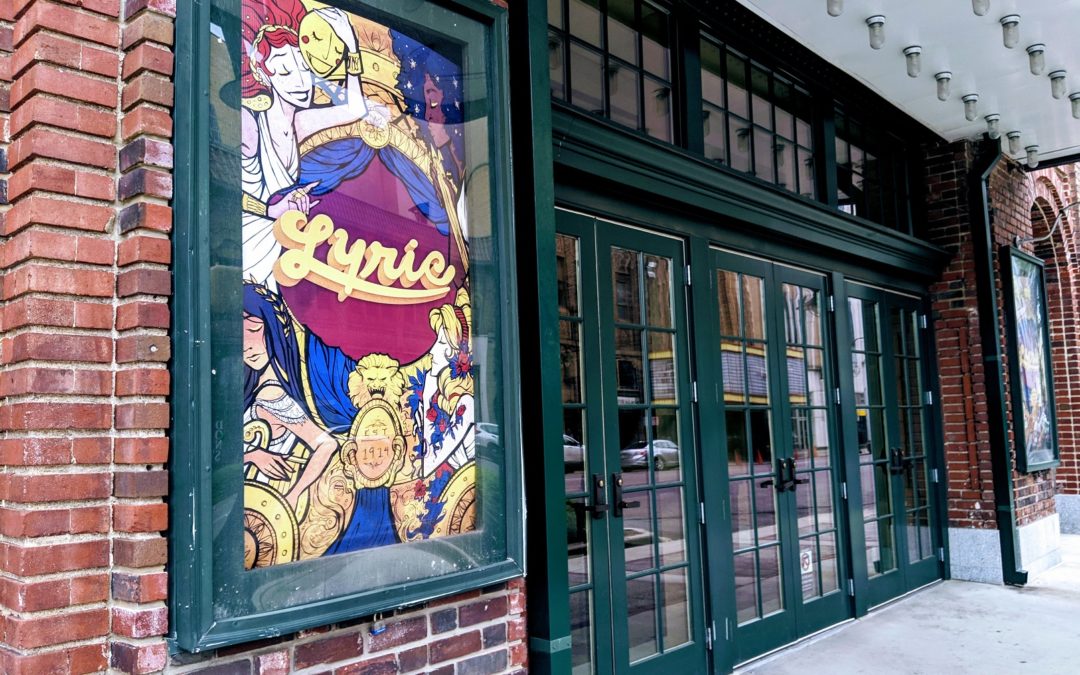 Of the many historic and interesting buildings in Birmingham, Alabama, there is one that holds a place in the heart of many people who have visited it since it first opened in 1914. This is the Lyric Theatre, recently renovated to its former glory and as spectacular inside as it is from the street.

Having played host to many famous and illustrious performers and performances throughout the years, it is fitting that this wonderful theatre still entertains the people of Birmingham as was always intended.

The Lyric Theatre and its Origins 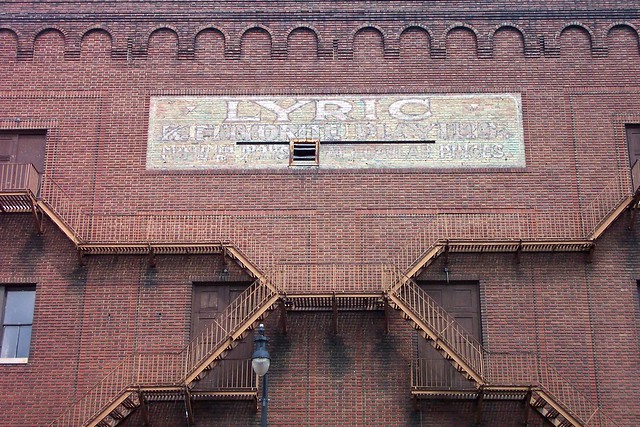 Birmingham was booming in the early part of the 20th century – the iron work that had given rise to the city as an industrial giant were in full flow and many thousands of people were employed in the industry – and already had two popular theatres, The Bijou and The Orpheum.

The Lyric was the brainchild of one Louis V. Clark, a local real estate developer, who had purchased prime land in the city on which he intended to build an office block and a theatre. The office block also still stands.

The manager of the Bijou and Orpheum – a theatre manager of some repute in the region – was engaged to manage the new premises, a move that was key to the success of the Lyric. Wells had connections with a gentleman by the name of B.F. Keith – a giant in vaudeville and variety theatre of the era – and was already hosting his very popular acts at the Orpheum. 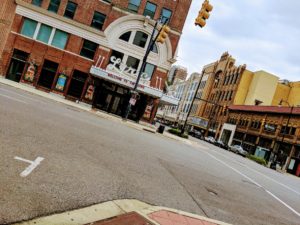 For the opening night of the Lyric Theatre, Wells announced that the B.F. Keith acts that were currently performing at the Orpheus would be transferred to the Lyric. This resulted in a legal order from the operators of the Orpheus, which delayed the opening by a couple of days.

Nevertheless, the Lyric Theatre opened with a large crowd and the promised acts on January 14th, 1914, and instantly cemented itself as a place to be for – as quoted by one reviewer of the night – ‘the best element of the city’.

Notable acts in those early days included – among others – a Thanksgiving Day performance on November 26th, 1914, by none other than The Marx Brothers, complete with full company.

As Birmingham and its industry continued to flourish, so did the Lyric Theatre. In its heyday it was jointly managed by Wells and one Karl Hoblitzelle, ironically the head of Interstate Amusement Company which had served the notice that delayed the Lyric’s opening night. Disagreements with Wells led to Hoblitzelle becoming sole chairman of the theatre. 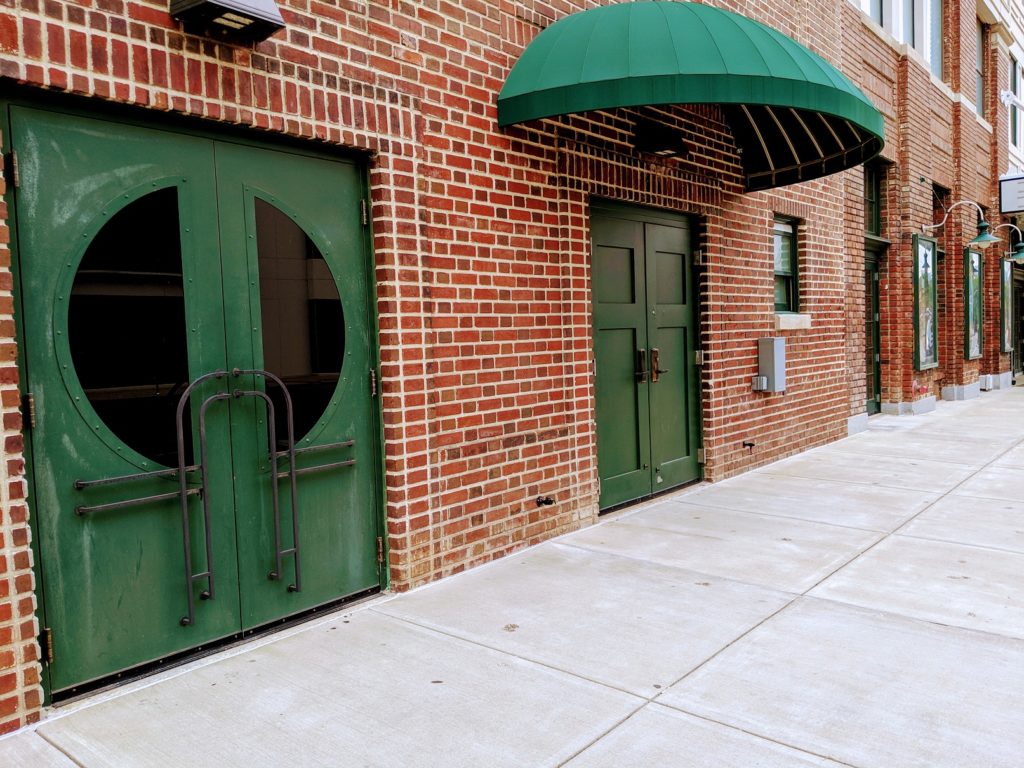 Major stars such as Jack Benny, Sophie Tucker, the Keaton Family Acrobats (with Buster Keaton), The Marx Brothers – all major players on the US variety and theatre circuit in the first half of the 20th century – appeared regularly at the Lyric, which held three daily performances and matinees on a Saturday, yet the growth of the popularity of vaudeville was perhaps its downfall.

By the early 1920’s, competition in Birmingham was rife, and when the magnificent new Ritz opened in 1926, the Lyric Theatre was no longer the leader of the pack. Of course, the Great Depression – the USA’s economic decline of the late 20’s and early 1930’s – meant that theatre was no longer a priority and, at the time, Birmingham’s fortunes as a centre of industry were also in decline.

By the 1950’s theatre was out of fashion, and cinema was very much in-vogue. As a result, the Lyric Theatre gained a new lease of life as a cinema, with many of its original fittings removed and the requisite screens and projectors put into place. The cinema was never a major success, closing down several times and reopening in various guises – including as an adult cinema at one point – before closing seemingly permanently in the early part of the 1980’s. 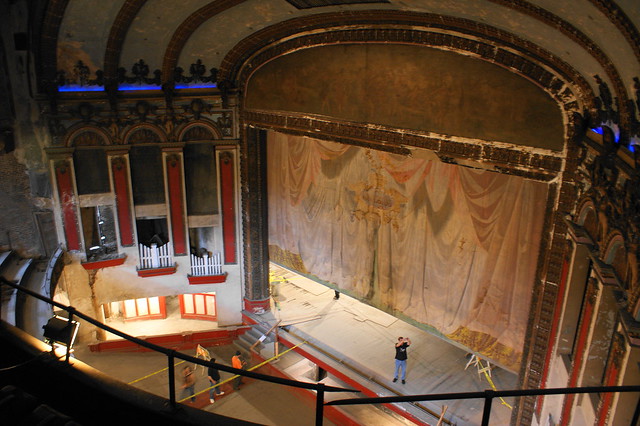 In 1993 the then owners sold the Lyric to a not for profit organization, Birmingham Landmarks. They also owned the theatre over the street, The Alabama. The following years saw the building stand empty, and neglected, but there was a lifeline in the distance.

It would take until 2009 for work to actually begin on the restoration of this important and historic Birmingham landmark, and 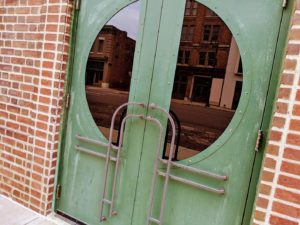 the plans included removing all hazardous materials, plus renovating not only the interior to reflect how it should be, but also the exterior to a level that would do such a wonderful period building justice.

The results are there for you to visit, as the revamped Lyric Theatre finally reopened – to great fanfare – on January 14th, 2016, with a wonderful vaudeville festival over three days bringing back the original intention for this great theatre.

The total cost was estimated at some $11.5million, with an economic benefit of around $3.5million per year justifying the cost.

Now the oldest remaining theatre in Birmingham, the fully restored Lyric Theatre is not just a working theatre offering a range of popular acts on a regular basis, but is also a tourist attraction. The exterior is quite sensational and of importance in architectural terms, while the interior reflects a vaudeville theatre as they would have been in the day, with cues taken from the original interior fitments of the Lyric itself. 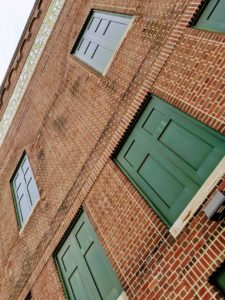 The theatre does not quite match the original capacity, which was more than 1100 people, but still seats more than 700 in comfort and style.

If you are in Birmingham – whether for work, leisure or you live in  or around the region – it is certainly worth putting the Lyric Theatre on your list of places to visit as it is of great historical and cultural importance to both the city and to vaudeville and theatre in general.