The Best Things About Living in Birmingham 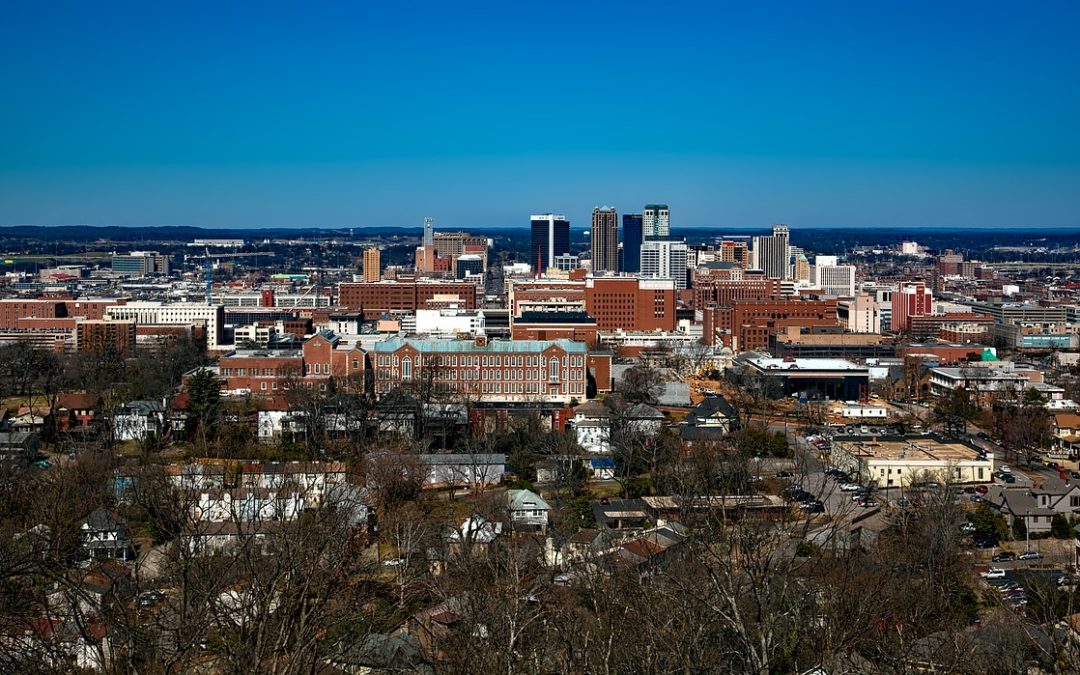 There are some wonderful places to live in the USA, and Birmingham, Alabama, is one such city. Having undergone something of a resurgence in recent years, Birmingham – known as ‘The Magic City’ – is once again a thriving, welcoming and vibrant place to be, so if you are planning on moving to the city or any of its impressive suburbs, here are some of the best things about this invigorating and interesting city.

The Magic is Back

Birmingham came to be in 1873, thanks to the foresight of a couple of men who had just settled into the area. They noticed an abundance of iron ore in the immediate vicinity, plus plentiful supplies of coal and limestone, and by way of forward-thinking business practices, established an iron and steel making industry in which Birmingham – named after the iron-making centre of England – would lead the way for many decades.

If you know that the town that would become Birmingham had a population of 100 people at the end of the war in 1865, and that by 1873 this had risen to almost 200,000 people, you’ll see why the Magic City nickname came about. Such rapid economic expansion was unheard of. In the latter part of the 20th century, as the iron and steelworks in the USA began to lose their hold on the market, the city underwent a decline, but recent investment in 21st century commerce in Birmingham has seen this beautiful city come back to life.

The magic really is back, and Birmingham is once again a thriving, lively and successful city, with many attractions and amenities, making it a truly great place to live.

Let’s start by saying that the citizens of Birmingham are a friendly bunch. This is not an overbearing city where time is of the essence, it’s an easy-going, warm and welcoming place. Take a few minutes in one of the many parks and don’t be surprised if a local starts to talk to you. People in Birmingham are like that, and they really do want to know how you are and what you are doing in the city. Be open, and you’ll make a lot of friends in Birmingham.

A Vibrant and Lively Nightlife 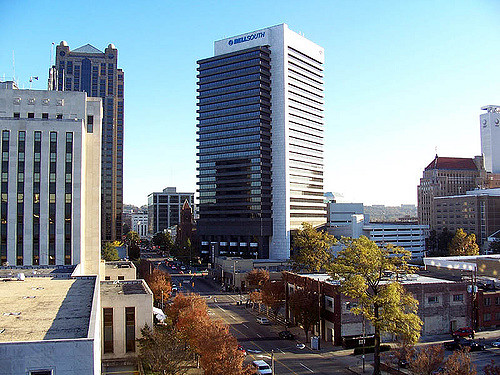 We’re putting this high on the list because until recently, downtown Birmingham was a place that didn’t really have a vibrant bar scene. Breweries were not allowed under state law until the early thousands, so there wasn’t as much to do before.

In recent years though, the re-emergence of commerce in the city has led to a revival that comes close to matching that of the ironworks years. Suddenly, the wonderful historic buildings of the city centre – once left derelict and decaying – are being restored to their former glory for a variety of uses, and an excellent array of shops, bars and restaurants now occupy what has become a great place to be.

A new hotel and restaurant mall, named Uptown, sits next to the Jefferson Convention Complex and is popular for its choice of seven highly rated restaurants. If there’s one thing the Birmingham population likes to do, it’s eat good food and drink good beer that’s made by good people.

Birmingham is home to a number of award-winning restaurants, and has been ranked number 1 on a list of ‘America’s Next Hot Food Cities’, which is further testament to the up and coming nature of the city. You will also find great pizza shops, barbeque joints and buffet outlets on the lively streets of Birmingham, and any number of superb ethnic eating places in this multi-cultural and easy-going city. If good food is a reason to move anywhere, it’s Birmingham.

A Walk in the Park 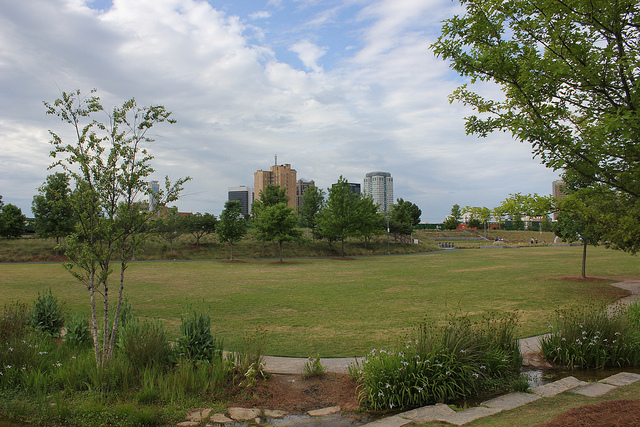 Everyone needs to get away from the rigours of daily life once in a while, and Birmingham has a wide variety of parks and other public areas where you can take a walk or enjoy a family day out. In 2010, the magnificent Railroad Park was opened – so named as part of Birmingham’s boom years were enabled by the town being at the junction of two major railroads, north to south, and east to west – and this quite wonderful 19-acre space has won awards for innovation.

Costing $22million, it occupies a space that previously housed many abandoned and decaying warehouses, and is now a popular destination for locals and for visitors. A choice of play areas, a skate park, a lake and historic trails are there for families to enjoy, and a charming café is open throughout the day for refreshments.

This is just one of the many parks in Birmingham, and you may also want to visit some of the other attractions such as the Birmingham Zoo, which is famous for its conservation programs, and the Civil Rights Institute, where you can learn about the city’s part in the creation of the 1964 Civil Rights Act, which ended segregation. History and beauty in one place – Birmingham offers you this.

A Choice of Suburbs

If you are looking for a place to live in Birmingham, you will find there are many attractive suburbs around the city, with easy commutes if you happen to work in Birmingham. The suburbs range from the larger areas such as Hoover, where you can find excellent local amenities, good schools and affordable family housing, to smaller developments such as the quaint and quiet Homewood and Mountain Brook, where you will find some very fine properties, but be prepared to pay the price.

Birmingham is a city that has recently undergone a great deal of development and refurbishment, and that is still being redeveloped and renovated today. The future is very bright indeed for this very attractive and culturally diverse city, which remains one of the jewels of the Deep South, and it is an excellent place to raise a family.

If you want a city where you will be welcomed and make friends easily, and that is not too large to be intimidating, then Birmingham is for you. Check it out further, and we’re sure you will agree.